KPIs (key performance indicators) are parameters that allow to reliably measure the progress of companies/organizations towards the achievement of strategic objectives. This interest in obtaining objective information on a company has always been present; however, it was not until the last few decades that its use in a specific, measurable, achievable, relevant and time-bound (SMART) way has become widespread. This analysis can be applied to any aspect of relevance.

What are energy performance indicators?

In the industrial sector, in addition to financial-related KPIs, it is fundamental to use energy indicators, both for economic and for reputational reasons, as well as for environmental motives. As a result, a series of energy consumption, energy use and efficiency indicators known as EnPI (energy performance indicators) are established, which are aimed at finding out (through quantitative data) the state and evolution of a company in this respect. In other words, these energy efficiency indicators establish and explain the relationship between energy consumption and other components of industrial activity, such as human activity, production, and emissions.

In order to establish energy efficiency indicators, however, it is necessary to distinguish the factors outside the industry’s activity that imply variations in consumption (such as changes in economic structure or production levels) from changes in energy intensity. According to de IEA (International Energy Agency), a correct utilization of EnPI implies using a method that allow the quantification and separation of each individual variable’s effect on consumption.

In conclusion, the characteristics of energy performance indicators are the following.

Regarding this last point, we should mention that, as we underlined in our article on ISO 50001, it is crucial to involve the entire organisation in the company’s efforts to care for the environment (such as the implementation of an energy management system). For this reason, the analysis and incorporation of energy efficiency indicators should be directed by a multidisciplinary team led by a representative of the company’s board. Notwithstanding, it should also include personnel from areas such as RDI, production, project management, maintenance, construction, communication, legal, etc.

How to establish energy performance indicators?

Having clarified what EnPI are, now we will explain the steps that are usually followed in order to choose appropriate and effective energy performance indicators.

Identifying the elements that have the greatest impact on energy performance

As with KPIs, the first thing a company should do to establish useful EnPIs is to identify the elements of its activity that influence energy performance the most, thus affecting the company’s overall performance. The areas that consume greater amounts of energy are usually prioritised, but other criteria can be considered.

Also, in this first step, the initial energy baselines (the quantitative values that will be used as a reference) should be identified in order to compare them with the corresponding EnPIs so that it is possible to know if progress has been made. Therefore, EnB:

Indicating which are the variables that are being studied

Each of the consumptions that has been identified in the previous stage is conditioned by a series of variables. In this second step, it is crucial to carry out a statistical study that allow us to know which factors influence these expenditures.

An extremely high number of variables can be monitored and serve as energy efficiency indicators, but, in any case, it must be taken into account that each business can vary the numerator and denominator of the equation according to the type of consumption that is being measured and the element to which they are related.

The variables used as numerator allow to identify the type of consumption and to relate it to different denominators.

This variable of the fraction is the one that indicates the element against which energy consumption is measured and, consequently, it causes the unit of measurement to vary according to:

For the tertiary and commercial sectors, in comparison, this process is not so easy, as it is complex to quantify a service. Consequently, EnPIs are established in order to relate energy consumption to measurable characteristics, such as the amount of hours worked, the number of employees or the facility’s size.

As a result of all this, two types of energy efficiency indicators are distinguished according to their scope:

Steps 1 and 2 allow to identify EnPIs and to check their validity; however, they will not be useful without data that be updated frequently. This frequency will depend on the variable itself, on how easy it is to obtain the data, and on its applicability.

Therefore, it is always advisable to choose variables whose data are easily accessible through automated methods to avoid the accidental manipulation of the information. To this end, we can make use of tools such as Gradhoc

Gradhoc is a software developed by seasoned experts in industrial and commercial refrigeration that enables you to monitor your systems in real time (status, consumption, available energy sources, etc.) regardless of their location. From these, Gradhoc generates customised control panels that meet the specific needs of each user, automates processes and creates data records. This, in turn, enables adaptive energy consumption based on operational production needs.

If a programme such as Gradhoc is not used, real-time information may not be available. In these cases, an approximation of an enterprise’s monthly energy consumption per nominal power needed per working hour can be used, although results will not be optimal.

Apart from this, it is necessary to take into account all the factors (even if they are external to the production process) that influence consumption, since it will not be possible to control the potential variations otherwise.

Limiting the number of EnPIs

Energy performance indicators are extremely useful, yet establishing an excessive amount of them, especially in the early stages of their implementation, can be counterproductive.

This is because, as aforementioned, energy indicators involve continuous data extraction and, consequently, material and human resources must be devoted to this process. If the quantity of data to be obtained is too high, the expenditure on manpower and monitoring tools may outweigh the savings generated by the implementation of these energy performance indicators.

On the other hand, it must be taken into account that EnPIs vary, as they must be modified if they stop providing tactical information about energy performance or if significant alterations in the static factors have occurred.

Like KPIs, energy performance indicators should be SMART, i.e. specific, measurable, attainable, realistic and timely. This is the only way to ensure that the efforts made in order to establish EnPIs and to obtain and analyse the corresponding data have a real impact on industrial activity.

Creating and implementing an action plan

All the previous steps provide with valuable material for the company’s board, but they will not contribute to the improvement of energy efficiency unless a proper roadmap is developed. Thus, it is necessary to:

Benefits derived from the implementation of energy performance indicators

To conclude this article, we would like to mention some of the potential benefits of making an investment in energy efficiency, ranging from the financial to the reputational. Here are the ones that we believe to be the most important. 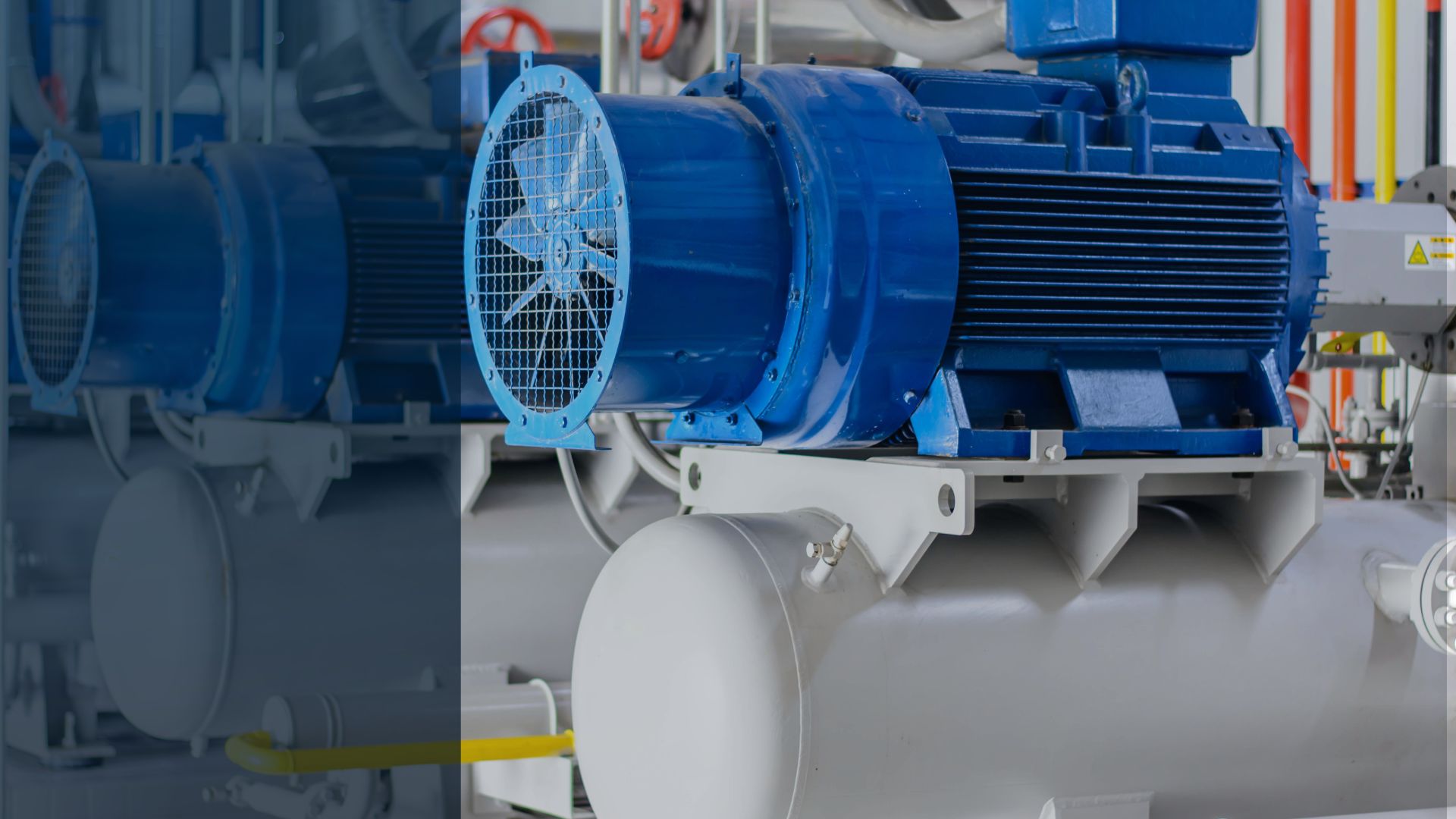 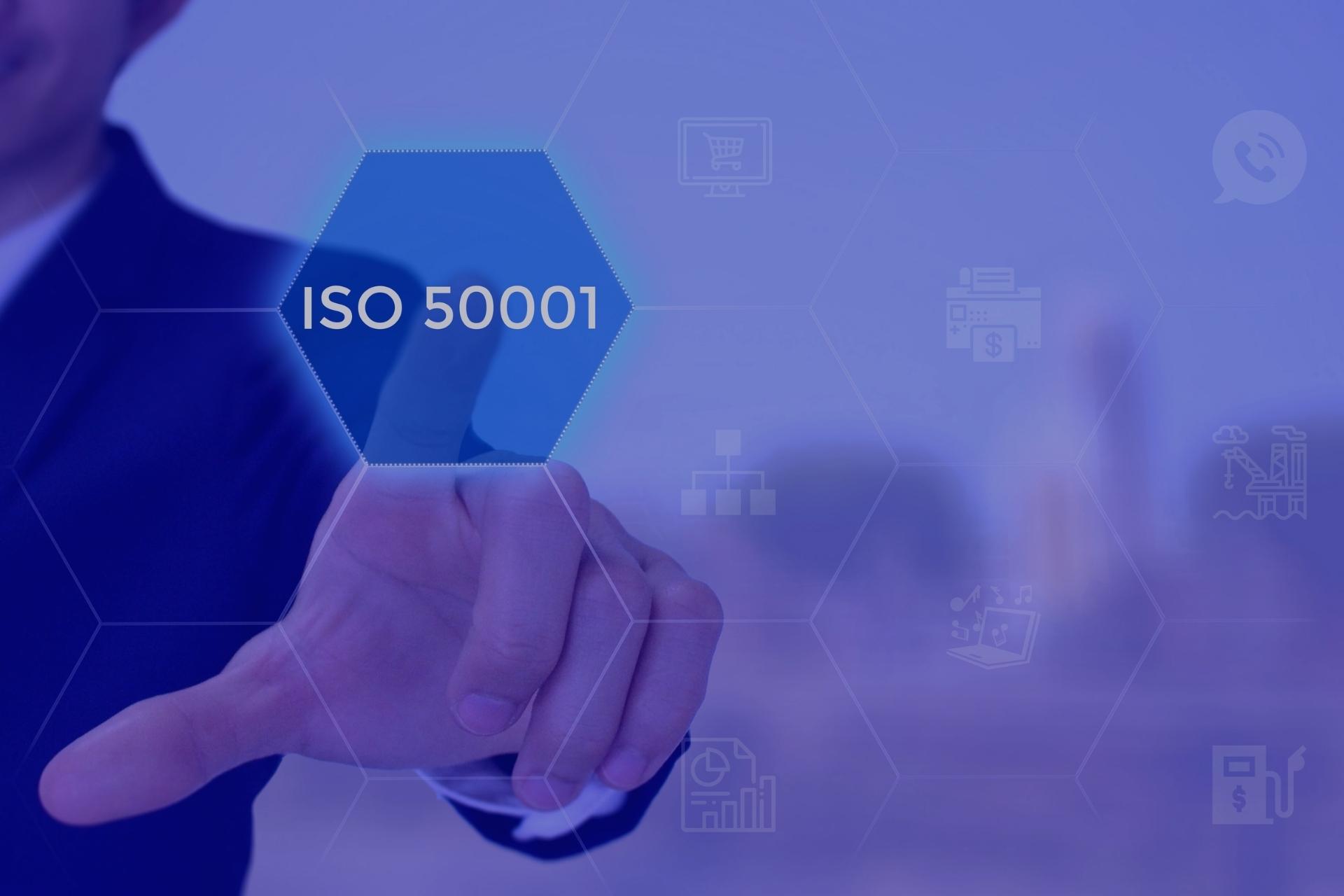